We stand together with all who are mourning Mahsa Amini, and we expect the perpetrators to be held accountable. We pay homage to the incredibly brave people who are standing up to the vicious repression being perpetrated by the Iranian authorities. The resistance is being led by women and girls who, at great risk to themselves, want to bring an end to the misogyny and subjugation of basic rights in Iran, and we give them our fullest support.

We also strongly condemn the recent arrests of Iranian Trade Unionists – they are a desperate attempt by the regime to silence critics and recast public outrage as being externally manufactured. The workers of Iran and we, their brothers and sisters around the world, know the truth. We demand the unconditional and immediate release of all imprisoned trade unionists and all others unjustly detained in Iran. 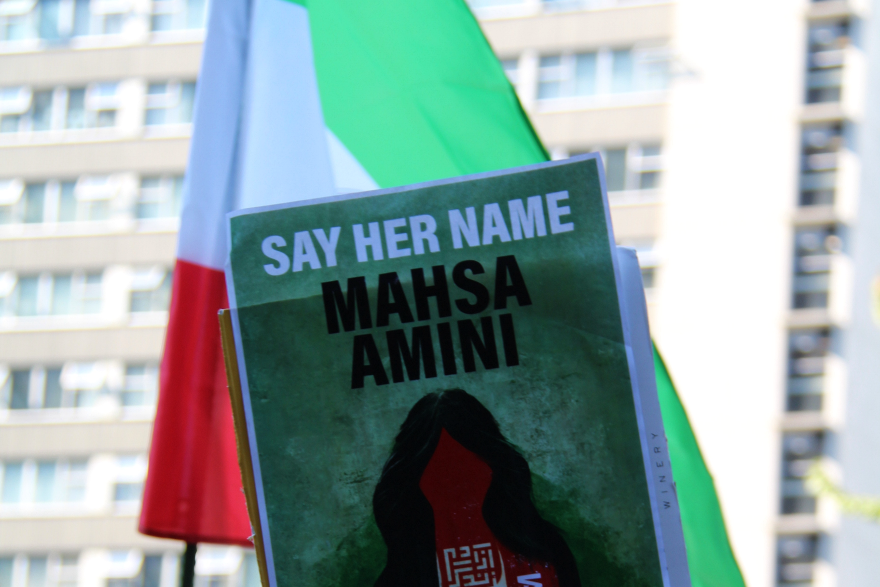